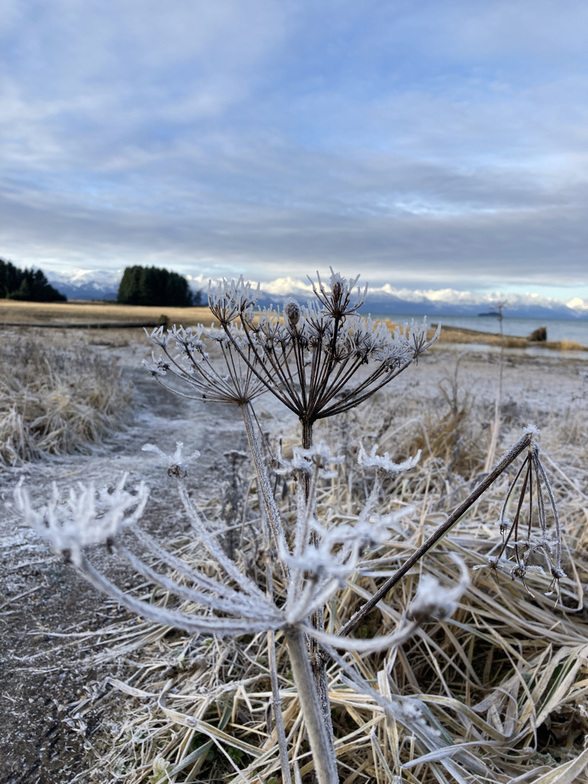 I'm working through my own thoughts on how to faithfully respond to today's "not guilty" verdict for Kyle Rittenhouse. I am not an either/or thinker so if it is easy to condemn or easy to celebrate someone or something then you are in a sitcom not reality. People and experiences are many things.

I admit I felt sick to my stomach when I first heard. My initial nausea came from two immediate thoughts:

-It is not okay for 17 year olds to be present in a crowd with a weapon drawn. I remind myself and my 15 year old son on a regular basis that his brain is not fully developed in his frontal lobe where impulse control and critical thinking reside. I cannot ask him to use part of his brain that isn't there so as a parent I need to put boundaries in place that keep him safe.

We also live in a time where churches and schools practice for active shooters. Kyle Rittenhouse resembles some who have perpetrated the most pubicized and horrendous mass shootings and it is somewhat surprising that he wasn't shot in an attempt to prevent a mass shooting. Somewhat surprising, but not really.

-Kyle Rittenhouse standing trial confirms the racist tendencies in our nation. It is hard for me to imagine if he had been a young man of color that he would stand trial because he would have been killed on the scene. One cannot say for sure, but if a young African-American man showed up in a crowd with a rifle, then chances are he would have been shot.

I know there are many who are greatly grieved that Rittenhouse was not convicted and I do not want to deny anyone anger, but I need to acknowledge that child molesters, rapists, and murderers are regularly not convicted. I don't want to say that's a good thing, it's definitely demoralizing for those in law enforcement, but we have a system that works hard to make sure innocence is protected. It fails on a regular basis, but I've hung out in courts enought to know the goal is "innocent until proven guilty beyond a reasonable doubt." There are times I wish our criminal courts were more like grand jury where you could convict someone with "probable cause to believe that the defendant committed the crimes in question", but criminal courts demand that the prosecution must prove "beyond a reasonable doubt that the defendent committed the crime in question."

The prosecution failed to convince the jury.

There have been many references to the OJ Simpson trial where he also was found not guilty. I don't want to explore all the reasons I think people might be bringing this up, but I reread some of that case and was reminded of something. OJ Simpson was found not guilty in criminal court, but the families of the victims took him to civil court, where one wins when the judge or jury believes that your case is stronger than the other side’s case, and they were awarded 33.5 million dollars. They've spent their lives trying to collect, but it is some vindication for them.

Here's some of how I think we can faithfully respond.

I don't have answers and I'm not sure what a faithful response is other than to continue tending community and loving each other instead of stoking divisions and judging each other.

Please remember that Kyle Rittenhouse was declared “not guilty” of five first-degree felony charges. These charges have pretty specific definitions which are limited in scope. “Not guilty” is definitely not an all-encompassing judgement of Kyle’s actions. As with most situations, had one element been changed the entire outcome may have been different.

There were so many people injured or killed during the 2020 riots, including law enforcement officers. The hate, violence, disregard for life and law is disheartening. You’re exactly right. We all need to love each other, tend community, and pray.