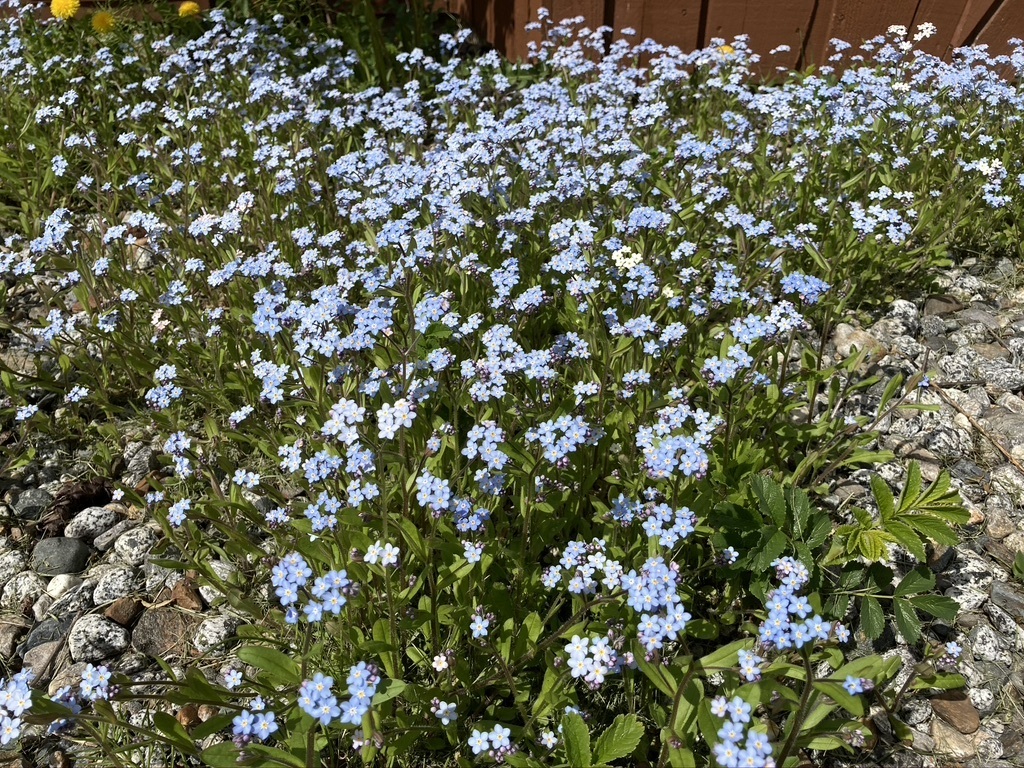 Chapter III - Life as we know it ends

My physics teacher in high school was named Mr. Bible and he was also the first openly gay person I met. All of his questions on tests involved Reagan appointees doing ridiculous things. I was intrigued by physics for some of these reasons, but I’m also drawn to understanding some of life through these laws.

I don’t want to take away the sorrow of endings by saying they are transformations not annihilations, but I find that it allows me to be curious and not as afraid.