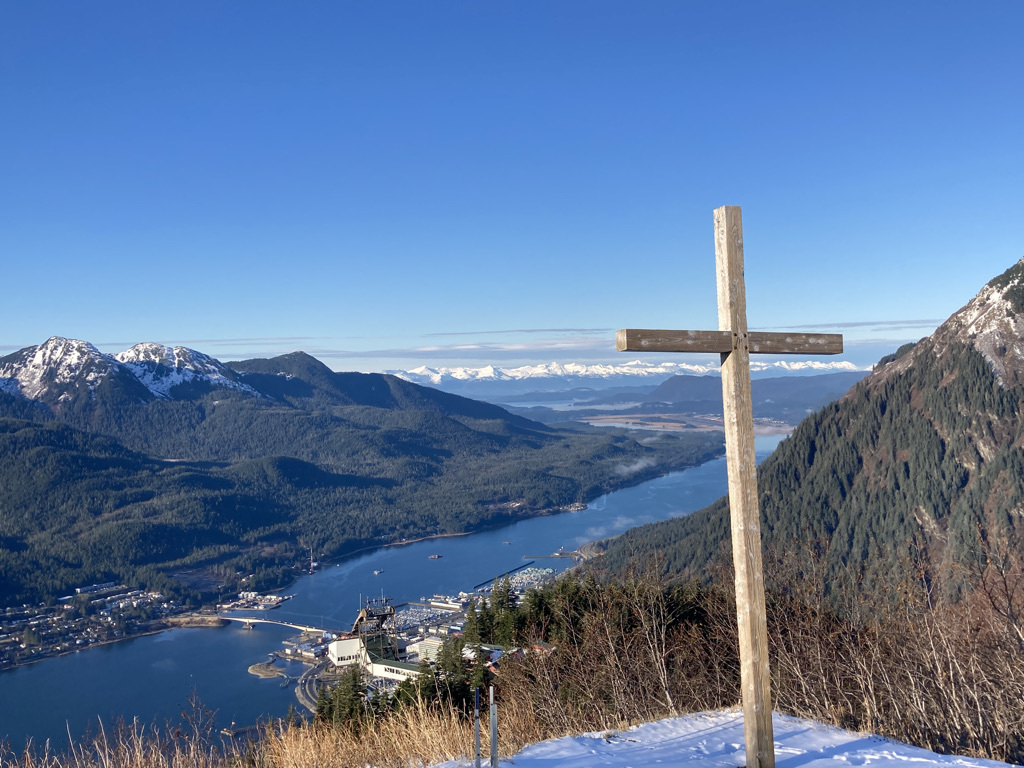 Sharing of Highs and Lows   - Any special moments today?

“That’s music to my ears”

“Music hath charms to soothe the savage breast.  To soften rocks, or bend the knotted oak.”  It has  sometimes been re-interpreted  to insert Beast instead of Breast. Its words are from the play, “the Mourning Bride,” first published in 1697, by William Congreve.

Can you think of the different contexts in which these statements are  used other than with actual music?
14.  But the Spirit of the Lord departed from Saul, and a distressing spirit from the Lord troubled him.
15.  And Saul’s servants said to him, Surely a distressing spirit from God is troubling you.
16.  Let our master now command your servants, who are before you, to seek out a man who is a skillful player on the harp.  And it shall be that he will play it with his hand when the distressing spirit from God is upon you, and you shall be well.
17.  So Saul said to his servants, Provide me now a man who can play well, and bring him to me.
18. Then one of the servants answered and said, Look, I have seen a son of Jesse the Bethlehemite, who is skillful in playing, a mighty man of valor, a man of war, prudent in speech, and a handsome person;  and the Lord is with him.
19.  Therefore Saul sent messengers to Jesse, and said, Send me your son David, who is with the sheep.
20.  And Jesse took a donkey loaded with bread, a skin of wine, and a young goat, and sent them by his son David to Saul.
21.  so David came to Saul and stood before him.  And he loved him greatly, and he became his armorbearer.
22.  Then Saul sent to Jesse, saying, Please let David stand before me, for he has found favor in my sight.
23.  And so it was, whenever the spirit from God was upon Saul, that David would take a harp and play it with his hand.  Then Saul would become refreshed and well, and the distressing spirit would depart from him.
In this reading from I Samuel, we see how the servants knew the potential value of music to help their master, and we are introduced to David, the mild and gent sheepherder, who confronted Goliath and prevailed.

It’s interesting to look at this story of David – first he used music to calm down Saul, then he used stones in his battle with Goliath(but that’s another story).   Maybe Goliath could represent a distressing spirit, or some negative experience, but rather than stoning, calming one’s feelings with music would allow time for reflection and reason.

Irish music for the Harp is legendary and one of the most famous composers was Turlough O’Carolan, whose tunes  from the 1700’s are still being played today, and number in the hundreds.    He was a blind troubadour who went from home to home, where he played his harp in exchange for room and board.   We are still singing them today in church and they are some of my favorites to play on my harp as well.

Perhaps one thing to learn from today’s reading is that if we take time to stop, reflect, and think, we will hear the music of acceptance, of understanding, and of harmony.  Take some time to listen to the music of the world.

Prayer:
God, we thank you for the music makers in our life;   they bring peace, happiness, joy, and harmony.  There is music to be found in nature, in the cosmos, and in the ordinary life.