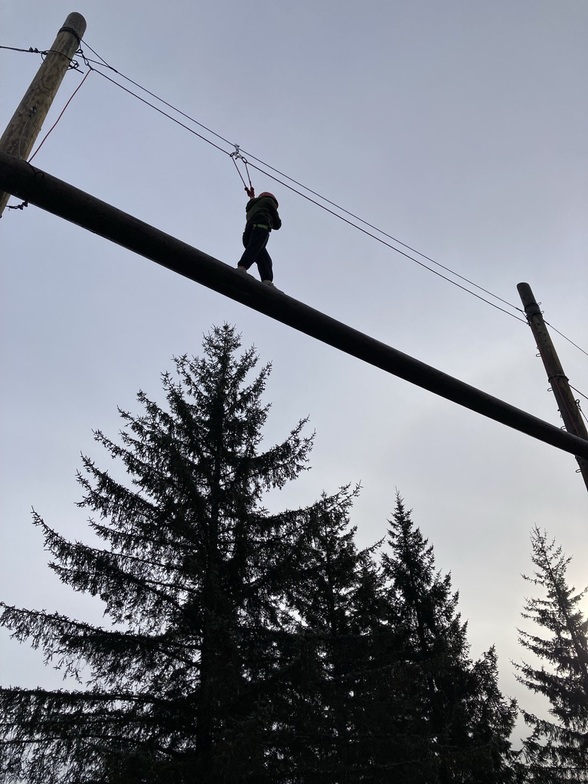 Monday, June 13            Chris Wallace            Healing and Mentors
Scripture Reading - Acts 9:10-17
In Damascus, there was a disciple named Ananias. The Lord called to him in a vision, “Ananias!”
“Yes, Lord,” he answered.
The Lord told him, “Go to the house of Judas on Straight Street and ask for a man from Tarsus named Saul, for he is praying. In a vision, he has seen a man named Ananias come and place his hands on him to restore his sight.”
“Lord,” Ananias answered, “I have heard many reports about this man and all the harm he has done to your holy people in Jerusalem. And he has come here with authority from the chief priests to arrest all who call on your name.”
But the Lord said to Ananias, “Go! This man is my chosen instrument to proclaim my name to the Gentiles and their kings and to the people of Israel. I will show him how much he must suffer for my name.”
Then Ananias went to the house and entered it. Placing his hands on Saul, he said, “Brother Saul, the Lord—Jesus, who appeared to you on the road as you were coming here—has sent me so that you may see again and be filled with the Holy Spirit.”
When we consider that Saul had been persecuting those who followed Jesus, Ananias was asked to risk his life. The Lord could have come to Saul in a vision instead of sending Ananias, but he chose otherwise. Who was Ananias that the Lord loved him so to entrust to him such an undertaking?
I often wonder how many callings of the Lord go unanswered. It is all too easy to think that someone else will step up to answer.
As our lives unfold, we are presented at times with the opportunity to play the role of Saul or the role of Ananias. We don’t have to persecute Jesus’ followers to be a Saul, all that is needed is contempt prior to investigation. If that is so, then our opportunities to be Ananias are forged in our willingness to be open and doing.
Discussion:
In your life have you had the opportunity to play the part of Saul or Ananias?
Let’s pray:
Lord God,
I praise you that you are ever-present. That your love is steadfast and that you have entrusted your creation into our care. Help me be quick to recognize my persecuting heart and let me be a messenger unto the world of your love. Give me ears to hear your calling and the strength, capacity, and courage to answer.
Amen