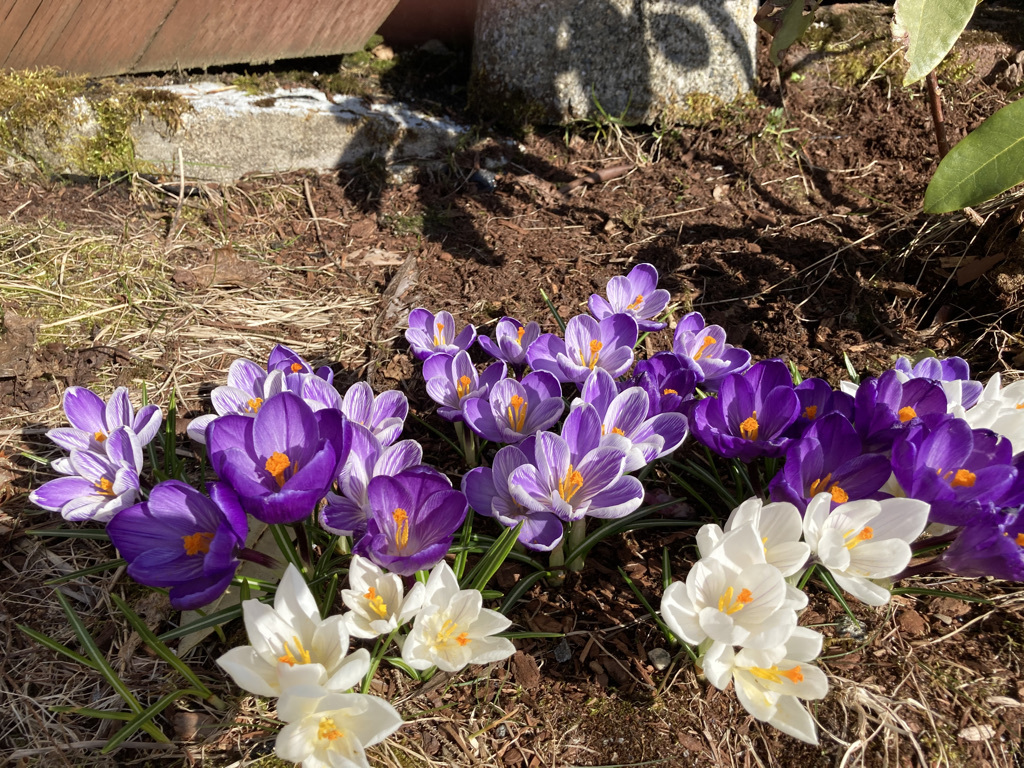 Devotional: Be Opened
31 Then Jesus left the vicinity of Tyre and went through Sidon, down to the Sea of Galilee and into the region of the Decapolis. 32 There some people brought to him a man who was deaf and could hardly talk, and they begged Jesus to place his hand on him.
33 After he took him aside, away from the crowd, Jesus put his fingers into the man’s ears. Then he spit and touched the man’s tongue. 34 He looked up to heaven and with a deep sigh said to him, “Ephphatha!” (which means “Be opened!”). 35 At this, the man’s ears were opened, his tongue was loosened and he began to speak plainly.
36 Jesus commanded them not to tell anyone. But the more he did so, the more they kept talking about it. 37 People were overwhelmed with amazement. “He has done everything well,” they said. “He even makes the deaf hear and the mute speak.”
. . . .
Mark doesn’t tell us anything about the unnamed man’s experience after Jesus opens his ears. What must that have been like for him? Was each new sound a joyful gift—or an overwhelming cacophony? Did words easily spill out of him—or was he rendered speechless by the flood of thoughts and feelings competing to be expressed?

See how in the blacksmith's shop
The flame burns wild, the iron glows red;
The locks open their jaws,
And every chain begins to break.

Speak, this brief hour is long enough
Before the death of body and tongue:
Speak, 'cause the truth is not dead yet,
Speak, speak, whatever you must speak.
Speak - Faiz Ahmed Faiz