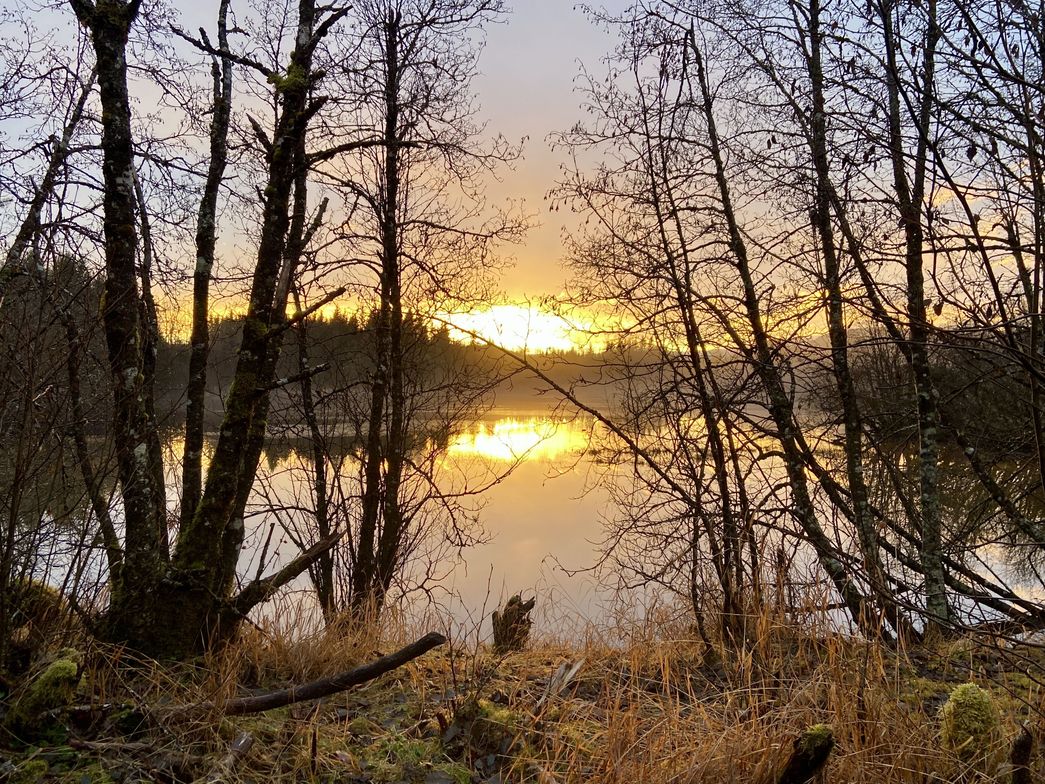 Conversation starters:  !)  When you are ill, what is something that helps you feel better?
2) If you could say one thing at your own funeral, what would you say?

I wheeled an older man into the ER. He was talking when he came in, but quickly collapsed, became unconscious and required emergent life support measures. Scans showed that he had had a catastrophic event that we could not treat in Juneau. We readied him for medevac. His family pushed us to move fast to get him on the plane, and to a hospital where there might be hope for his survival.  However, when we consulted the specialists, they said that this was not something that he could recover from and have any meaningful future.  At first, the family still wanted him to be medevacked, but then they talked among themselves, and decided to let nature take its course here in Juneau.  The family gathered round his bed.  Soon, tears turned to laughter as they began to tell stories.  His great-grandchild was sitting on his bed, just a baby giggling, oblivious to the tragedy.  Phones were placed on speaker as distant family members called with love and support.  This man and his family were bathed in love.

My sister in law was recently diagnosed with a malignant brain tumor.  Her prognosis is very grim, however, her neurosurgeon told her that, because she has a strong faith, and family whom she loves, her outlook is significantly better than those without faith and love.

The above stories are about the power of love and community in the face of despair and death. In these instances healing will not be a cure of the illness that each person faces, but healing will occur as increased quality of life and some peace for the persons with the illness and the people that love them.  I think the Gospel story below is also a story of love and community, as well as of great faith.  The centurion cares deeply about his servant/slave, enough to ask a Jesus to heal him- to heal someone who is clearly below the centurion in standing. Isn't it interesting that the story isn't about the centurion asking for healing himself, but for someone that he cares for? At the same time, the centurion, the outside oppressor, has endeared himself to even the Jewish elders.  The elders vouch for him to Jesus, and speak of his love for their people and of his good works.  When the centurion sends more people to speak with Jesus, they are described as his friends .  This outside oppressor of the Jews has already opened his heart to the teachings of Jesus Christ, and expressed his faith by loving his community and all of the people around him.  I believe that Jesus' amazement in this situation comes not only from the centurion's willingness to ask for healing from a distance, but from the centurion's faith being expressed in his love for his community and the people around him.

Luke 7:1-10
After Jesus had finished all his sayings in the hearing of the people, he entered Capernaum. A centurion there had a servant whom he valued highly, and who was ill and close to death. When he heard about Jesus, he sent some Jewish elders to him, asking him to come and heal his slave. When they came to Jesus, they appealed to him earnestly, saying, ‘He is worthy of having you do this for him, for he loves our people, and it is he who built our synagogue for us.’ And Jesus went with them, but when he was not far from the house, the centurion sent friends to say to him, ‘Lord, do not trouble yourself, for I am not worthy to have you come under my roof; therefore I did not presume to come to you. But only speak the word, and let my servant be healed. For I also am a man set under authority, with soldiers under me; and I say to one, “Go”, and he goes, and to another, “Come”, and he comes, and to my slave, “Do this”, and the slave does it.’ When Jesus heard this he was amazed at him, and turning to the crowd that followed him, he said, ‘I tell you, not even in Israel have I found such faith.’ When those who had been sent returned to the house, they found the slave in good health.

Dear Lord, thank you, thank you, thank you for the gift of this community of people that are here together sharing the spirit of travel and discovery. Thank you for the different perspective, the desire to share our joy and love that each person brings to this group.  Help us to find peace and healing together as we journey far away from our day to day lives.  Open our hearts together, so that when we return home and are struggling with our own demons, we can reach back to this place and time, and find strength to endure.  Help us take our joy and comfort from here and share it with those we love back in our home community.  In your loving name, Amen