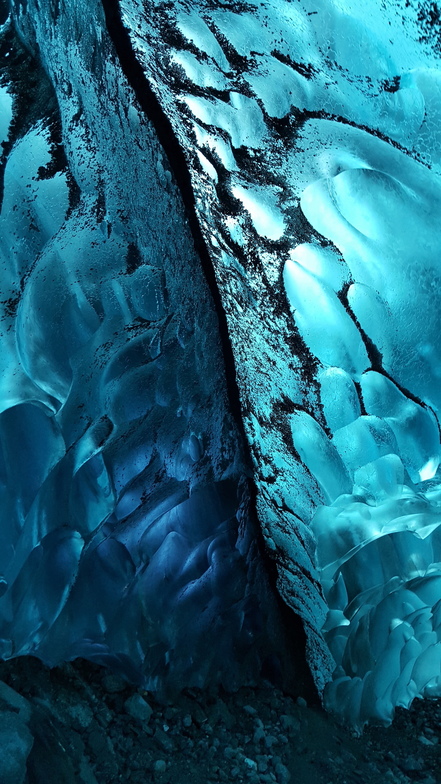 Revelation 1:17 When I saw him, I fell at his feet as though dead. But he placed his right hand on me, saying, "Do not be afraid; I am the first and the last,  and the living one. I was dead, and see, I am alive forever and ever; and I have the keys of Death and of Hades

Change and transition is often associated with frustration, confusion, and, sometimes, fear. Especially as a young adult during this pandemic, life transitions that I would have met a year ago with joy are now terrifying. This verse is fitting, then, since (for me) it speaks to the fear we feel as we undergo change. From what I have read, scholars generally agree that for the disciples living 2000 years ago, the events in Revelation were highly anticipated and expected to come quickly, a sure contrast to the way many modern peoples understand Revelation as a distant future.

The different beasts and events throughout the book are rich in symbolism, often depicting people or places from the ancient world that ancient readers would have been deeply familiar with: the images in the book of Revelation serve as a final reminder in the New Testament of the suffering, poverty, hunger, and pain the Roman Empire inflicted on people. Importantly, though, the book of Revelation was not meant to bring fear: it represents the transition of power between the earthly Roman Empire to God’s Empire of plenty. The change in Revelation is hopeful. When John is told “Do not be afraid,” readers are reminded that positive things come from even the scariest changes and transitions - a lesson which we can certainly remember as our communities, families, and ourselves go through transition and change during this pandemic.