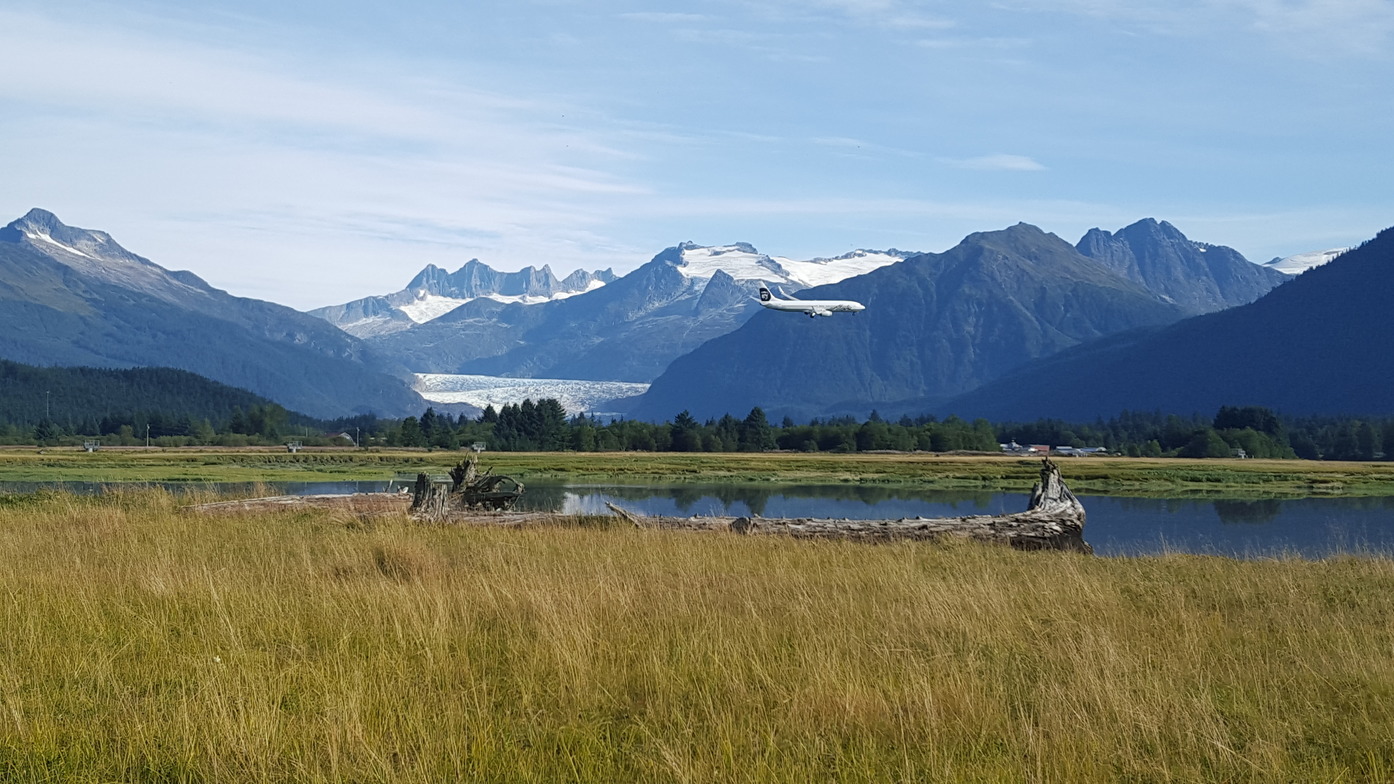 30They went on from there and passed through Galilee. He did not want anyone to know it; 31for he was teaching his disciples, saying to them, "The Son of Man is to be betrayed into human hands, and they will kill him, and three days after being killed, he will rise again." 32But they did not understand what he was saying and were afraid to ask him.

Despite usually being on the same page as a couple, when we discussed this reading we immediately had opposite opinions which made for an interesting conversation about our perspectives.

Ben: I immediately viewed this reading as being Jesus not fearing to tell his disciples terrible news even though he did not want anyone else to know it. I took this as Jesus having the courage (i.e. not fearing) to tell his disciples information that may upset them. This is something I have really struggled with at work in two ways. First, telling my supervisors when something is wrong, and then getting anxiety as the situation gets worse (in my head) knowing with each passing day, my boss may be angrier at the delay with the news and/or the bad news I have to share with them. On the flip side is being fearful of sharing bad news with people who work for me, being fearful of their disappointment in the news, even if I have no control over the situation. So I took from this reading, Jesus' example to not fear (or have anxiety about) sharing bad news with others. It may be bad at the moment, and/or things may be terrible for awhile, but it will work out in the end.

Tiffany: People shouldn't be afraid of asking difficult questions. If someone tells you something it's because they want you to know about it and they want you to understand it. I know what you're thinking...sometimes the teller or the teacher is a jerk and a half so they're going to be angry or think you're stupid. If it's your boss, they may think you're incapable. But they're going to think a whole lot worse if you never ask; do it the wrong way; and could have prevented it all by just asking. I'm a confident person BUT I'm still a human and I've had similar thoughts. My interpretation made me think of lots of stories but I decided to share the following one.

When Ben and I started dating, I noticed that he didn't say "bless you" after I sneezed. Not after anyone sneezed. He heard me say it many times so he knew that I was comfortable with the phrase. I wasn't judging because I'm a "you do you" kinda person but I didn't understand why he didn't say "bless you". He told me he was Lutheran so it obviously wasn't a religious thing. I started coming up with all kinds of outrageous possibilities in my head. Maybe he was forced to write "I will say bless you" a thousand times on a chalkboard. Perhaps it was against the law to say "bless you" in the military while in college and then while on duty. I didn't really know anything about the military and had also long before decided I would never marry someone in it. Or maybe he used to say "bless you" way too much and his parents put a shock collar on him that would give him a shock everytime he said it. And who was I to bring up bad memories?

I met his parents 3 months into our relationship and THEY said "bless you", which ruled out most of my conjectures. And at that point it just seemed too late to ask this incredibly important question. I trusted him and I loved him (even though we hadn't said it yet) so accepted the fact that the man I hoped to one day marry, was not a man with manners. A tiny part of me died every time I sneezed and he didn't acknowledge it. A couple months later we flew to Philadelphia for Christmas and to meet his sister and her family. And you guessed it...THEY all said "bless you". We eventually got engaged; because honestly, no one else could handle a person who obsesses over little things like sneeze reactions and drinking liquids ONLY in the right type of glass.

A couple of months later, at a moment when this terrible flaw of his randomly popped into my head, I asked him. As I sat there preparing for the worst answer, Ben said, "I don't really have a reason why and I don't even remember when I started doing it."