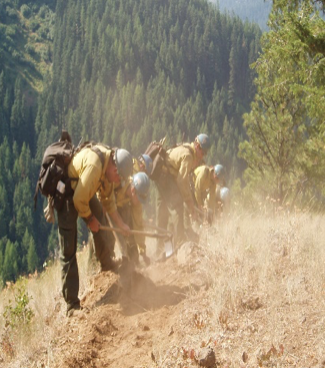 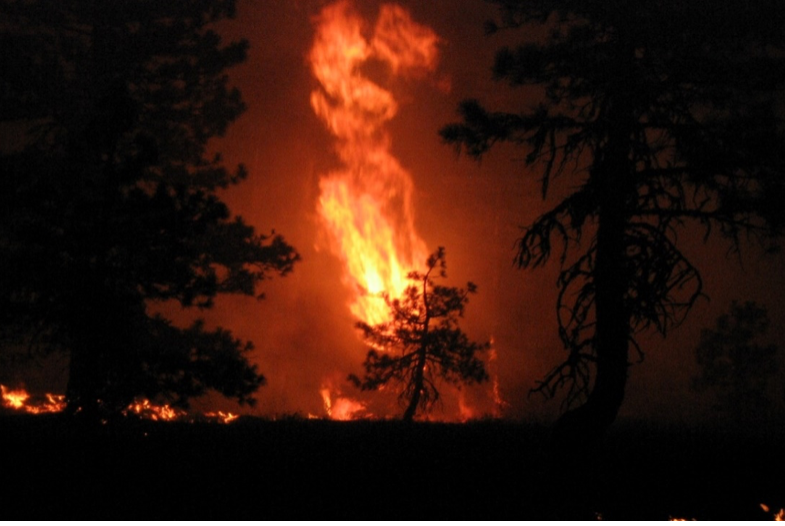 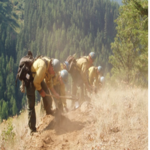 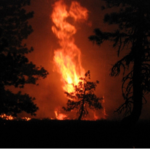 Isaiah of Jerusalem was a counselor to kings from 740 to 680 BC. During this time, there were two major crises – the war with Syria in 734 and the Assyrian threats from 734 to 701. The latter part of the book of Isaiah is a collection of great hymns and poems about the hope of restoration of the end of the Exile. Thinking about this verse I imagined the people of those times encouraging each other to “Take courage!” when they were discouraged with their life, and when they were working and making plans to return to their land.

I thought of our life, present day.  Every day, when we see our family and our friends, at home and at work, we ask how they are and we talk, laugh, work together, and generally support each other in our daily life.  It is only when we are in a crisis or sick that we stop and worry, and encourage each other to “Take courage!”  In these times of COVID-19, it’s far more likely that we worry and caution each other to take care and wear a mask.  If a loved one goes off to war, we worry even more and tell ourselves as well as them, “Take Courage!  Be Brave!”  We might not say those exact words, but the meaning is there.

I remember a time when I found myself totally alone in the middle of a massive wildfire in central Alaska some years ago. I was the Information Officer on a firefighting crew up there, and I was driving in a big truck from Central to Circle, Alaska to set up a town meeting at a local restaurant to inform and warn the residents of the fire headed their way, and to take and answer questions.  The Incident Commander had asked me to take this old truck since the car I had been driving from Fairbanks to our campsite had been taken by another firefighter on a different errand.  I had never driven a truck like this before, and was a bit uncomfortable when I saw it, but you can’t really say no to an Incident Commander…  besides, my car was gone and I had a job to do.  So, I said “Yes Sir!” and off I went.

The road from our campsite to Central and then on to Circle, which was my destination, was a rough one.  It was a winding dirt road with many ruts and it was surrounded by forest on both sides.  I had only 35 miles or so to go, but it would be slow going with conditions the way they were.  I had gone about 10 miles when I ran across the first group of firefighters taking a breather on the roadside.  They were wiping their eyes with bandanas, and drinking water from their bottles, resting against boulders and chatting for a few minutes – polaskis resting next to them.  We all waved as I passed, and they picked up their tools again.  I could see the fire just beyond the trench they had just dug.  Smoke was in the air everywhere.  As I continued around the corner, I started getting more nervous.  This was uncharted territory.  I finally got to my destination, and set up the meeting, met with everyone, and after an hour, headed back.  I had stayed longer than I planned.  The towns people were just so nice, and wanted to show me the town – their school, the Yukon River where the fish wheel was, and the kids told me all about how awful it was to see the young hawks in the nest on the camera in their school die.. The smoke from the fire had killed them.  There would be no birds this year in the area.

On the way back, I was suddenly surrounded by fire on all sides.  Both sides of the road were in flames for at least 40 yards!  I had very little room to get through this!  I gunned the motor and went for it.  All of a sudden, the truck sputtered and died.  I screamed.  This just couldn’t happen!  I tried to start the engine.  Nothing!  I grabbed the handheld radio and quickly called base.  Panicking, I practically screamed out my situation.  Calmly, the dispatcher asked me what I was driving… I told him.  “The truck died!  The gas gauge is showing it’s out of gas!” I was beside myself and choking back tears.  Calmly, the dispatcher asked me, “Maam, Did you switch the tank?”  “What??”  “Did you switch the gas tank?  Those trucks have dual gas tanks, and you just need to reach down and switch the tank over.”  I was so shocked… I reached down, and sure enough.. there it was.  I flipped the switch, started the ignition, and the truck started up.  If it hadn’t been for that dispatcher, I would have died that day.  Have Courage, have faith, and.. have knowledge before you head out to do your job was what I learned that day.