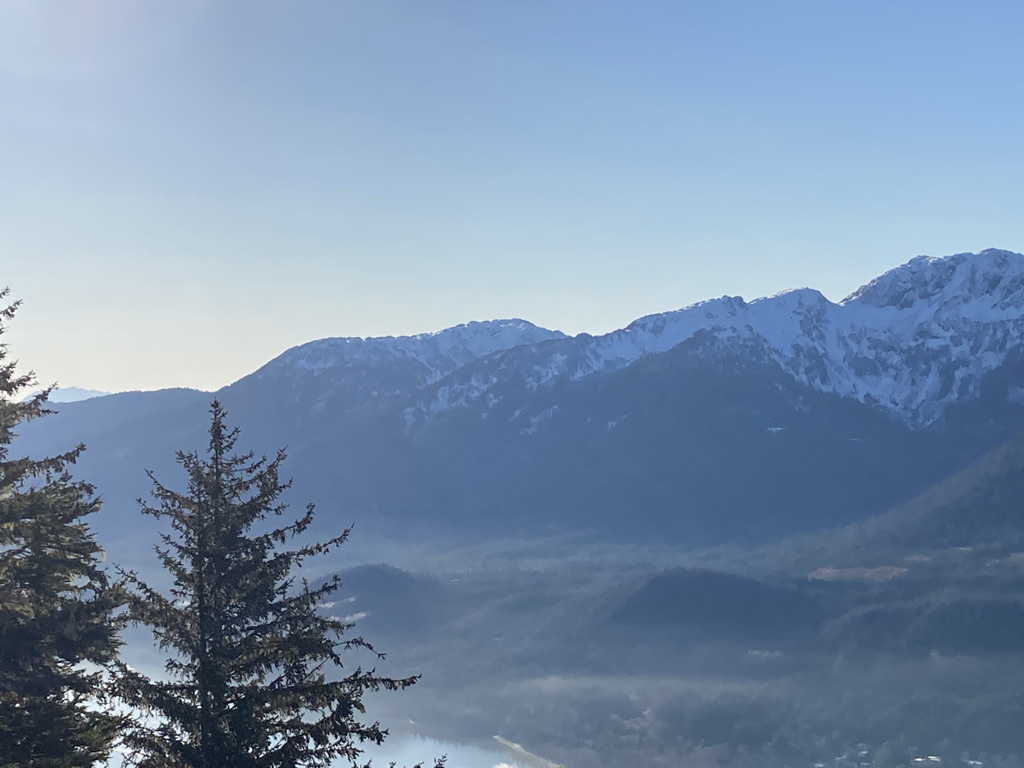 And you, O tower of the flock,
hill of daughter Zion,
to you it shall come,
the former dominion shall come,
the sovereignty of daughter Jerusalem.
9Now why do you cry aloud?
Is there no king in you?
Has your counselor perished,
that pangs have seized you like a woman in labor?
10Writhe and groan, O daughter Zion,
like a woman in labor;
for now you shall go forth from the city
and camp in the open country;
you shall go to Babylon.
There you shall be rescued,
there the LORD will redeem you
from the hands of your enemies.
11Now many nations
are assembled against you,
saying, "Let her be profaned,
and let our eyes gaze upon Zion."
12But they do not know
the thoughts of the LORD;
they do not understand his plan,
that he has gathered them as sheaves to the threshing floor.
13Arise and thresh,
O daughter Zion,
for I will make your horn iron
and your hoofs bronze;
you shall beat in pieces many peoples,
and shall devote their gain to the LORD,
their wealth to the LORD of the whole earth.

God of the Vulnerable

One afternoon, while walking along a familiar wooded trail, I noticed several unhoused persons living in makeshift shelters along the path. In proximity to the structures, I suddenly felt fearful because I was walking alone, so I passed by briskly. Later that evening, I had a warm meal and was in my comfortable bed, while my thoughts wandered back to my unhoused neighbors. It was dark and uncomfortably cold outside. I felt a sense of shame as I considered the magnitude of their vulnerability.

I wondered how many people had reported their camp. I wondered what it would be like to live under constant threat of eviction – pushed to the margins by systems that favored privilege at the expense of the vulnerable. For many of God’s children – particularly those who suffer from injustice, violence, neglect, poverty, mental illness, and addiction – the world is not safe. Vulnerability is the price of simply existing.

While this is a lot to hold in tension, Micah’s prophecy reveals a powerful truth about who God is. God is a faithful shepherd who laments the exploitation of the vulnerable, walks with the vulnerable and redeems the vulnerable. In vulnerability, God creates something new.

After all, the Messiah who would one day restore the kingdom of David – whose greatness would reach to the ends of the earth – would enter this world in the most vulnerable of forms: as a tender infant, to a family of unhoused parents who found temporary refuge in a Bethlehem stable.

Merciful God, we pray for our vulnerable neighbors, even as we wrestle with systems of injustice. Lead us to acts of mercy and justice. Amen.